ELDER ABUSE IS A CRIME: A report from Action against Elder Abuse 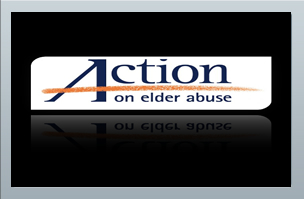 Elder abuse is a crime - now let’s make it one.

Elder abuse is a major problem across the World. In the UK alone between 500,000 and 800,000 older people are abused in their own homes each year.

Too many old people are suffering and dying, or losing their life savings due to abuse. Too many relatives are disgusted with the lack of justice, the lack of fairness, the lack of any deterrence.

AEA hears arguments against the need to introduce specific legislation to prevent elder abuse, all of which are intended to avoid having the debate about the appalling treatment of too many of our older people, while perpetrators get away with their crimes.

The debate about the need for legislation to protect older people from abuse is long overdue.

(You can read the full report here)

Elder abuse is a crime. Now, let’s make it one.