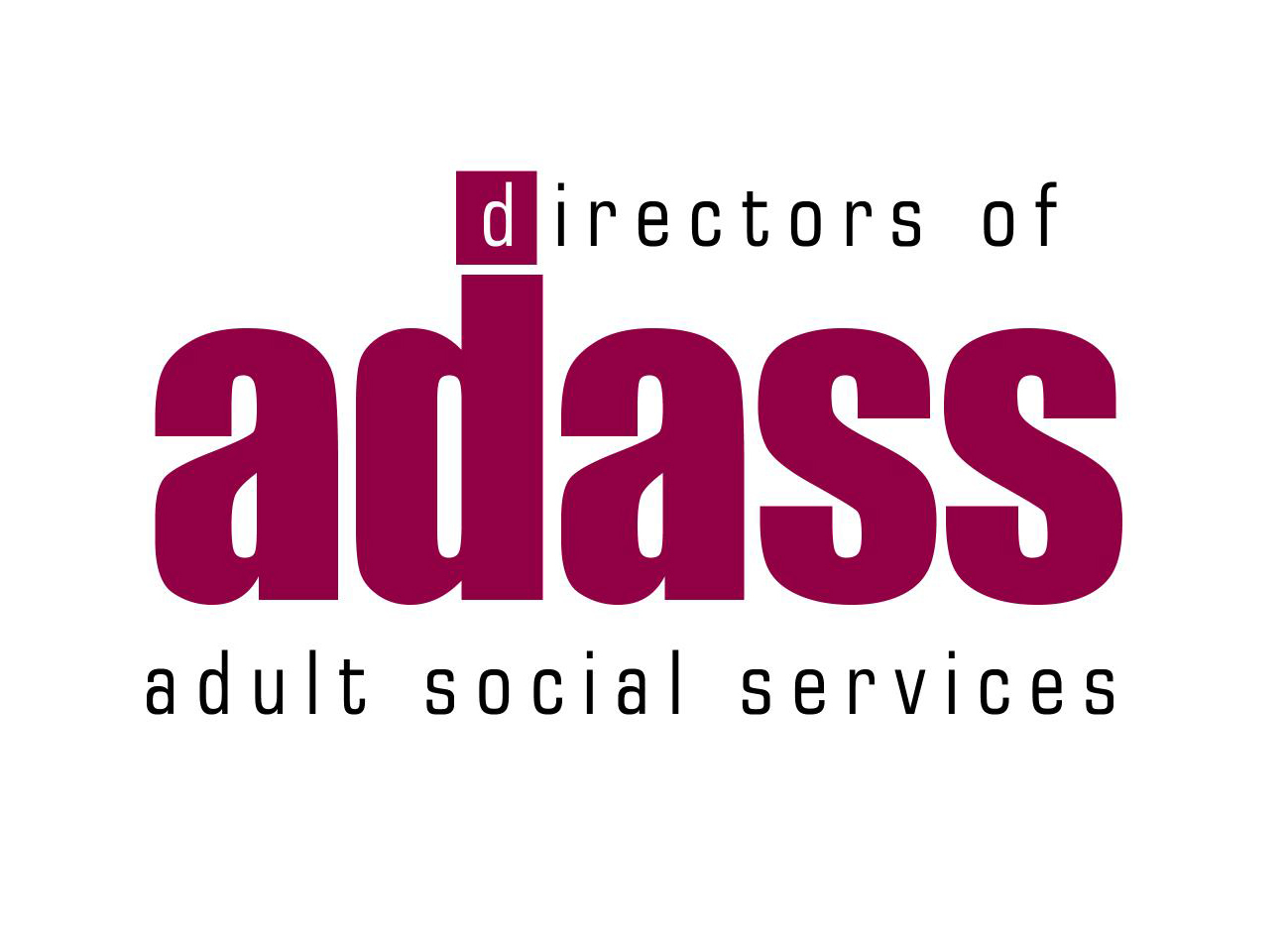 The Association of Directors of Adult Social Services (ADASS) have issued guidance on financial abuse and scams aimed at all those working within adult social care. The guidance outlines the effects of scams on the individual and includes tips for practitioners on how to spot the signs that someone may be responding to scams, how to talk to them and how to prevent further abuse.

Internet scams, postal scams and doorstep crime are often targeted at adults at risk, with fraudsters often targeting older and disabled people; the average age of a victim is 75. Victims of scams are victims of financial abuse.

The top tips highlighted in the guidance are divided in to different sections in order to address different roles within adult social care, including social workers, councillors, managers, and directors. The guidance recommends that those working within these roles:

The guidance breaks down each of these aims in further detail. The full guidance is available on the ADASS website. The United Nation’s World Elder Abuse Awareness Day takes place on 15th June 2017. On this day, the whole world comes together to speak out against the abuse and neglect of older generations.

Action on Elder Abuse is a UK-wide charity that aims to protect and prevent the abuse of vulnerable older people. They are seeking the introduction of elder abuse legislation for the UK that would introduce a criminal offence of elder abuse and create mandatory reporting, amongst other measures. This is important because in the UK alone between 500,000 and 800,000 older people are abused in their own homes each year, often by people known or related to them. Furthermore, the number of older people in our population is set to rise significantly to around 19m in just over 30 years, with an increasing number of ‘very’ old people. In Lambeth alone, the population aged 60+ is projected to grow by a quarter in the next 10 years, compared to a 10% growth across the whole population.

Action on Elder Abuse estimate that no more than 1 in 10 cases reach the attention of adult safeguarding services. This is despite the fact that older people represent a growing percentage of those referrals: People aged 60+ accounted for 67% of all safeguarding concerns received by Lambeth Adult Social Care in 2016/17.

The Lambeth Safeguarding Adult’s Board supports the petition by Action on Elder Abuse to make elder abuse a criminal offence so that perpetrators can be brought to justice and older victims and their families can be confident that their suffering will be taken seriously. Please lend your support by signing this petition.

If you have a safeguarding concern about the abuse or neglect of an older person, or any adult at risk, you can report this to Lambeth Adult Social Care using our online form or by contacting the Initial Contact Service; please call 0207 926 5555 or email adultsocialcare@lambeth.gov.uk

Alternatively, Action on Elder Abuse has a national freephone helpline open Monday to Friday, from 9am to 5pm, offering confidential support and information: 080 8808 8141.