Make It Your Decision

Many people assume that there’s nothing they can do to prepare for their future treatment and care. But there are things we can do now to plan ahead and ensure that what matters to each of us is known about at the end of life. This is the focus of a new campaign, Make It Your Decision, launched last week by Compassion in Dying – the first of its kind to encourage people to plan ahead for their treatment and care and make their wishes known.

The campaign will convey the importance of considering, discussing and taking action to document your wishes, the simple and free ways to plan ahead, and that there is support available to do so.

To launch Make It Your Decision Compassion in Dying are sending posters and postcards to GP surgeries across the country. These resources and a new animation are all available from the campaign site www.MakeItYourDecision.org.uk.

For more information or to get involved visit www.MakeItYourDecision.org.uk or contact Compassion in Dying’s free Information Line on 0800 999 2434.

The LSAB Community Reference Group are also planning an event which will explore similar issues in planning for the future. This will take place on the 25th April 2017 at We Are 336 in Brixton. Please keep an eye out on the Training and Events section for further updates and details about this event. 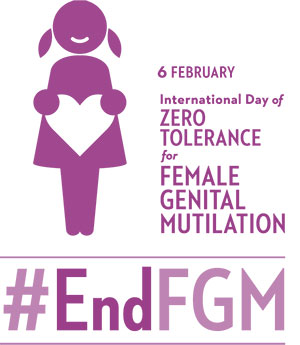 Today marks the International Day of Zero Tolerance for Female Genital Mutilation (FGM). FGM has been illegal in the UK since 1985, and since 2003 anyone taking a child out of the UK to be cut faces 14 years in prison. Despite this, organisations working directly with communities affected by female genital mutilation (FGM), report that UK-born girls are not only being taken abroad for the "cutting season" of the summer holidays, but this practice is taking place within the UK as well.

During July 2015 and December 2016 there were 2,701 newly recorded cases of FGM reported by healthcare providers in England; with 50% (1,353) being recorded in London. Of these 6% (78) were for women in Lambeth and Lambeth had the 5th highest number of cases in London after Southwark, Brent, Ealing and Enfield during this period. Between April 2014 and January 2015, 13 FGM incidents were reported to police in Lambeth, accounting for 19% of all incidents reported in London. From 2012-2015 the Gaia Centre supported 26 women who had experienced FGM. The number of recorded cases recorded by our health services have also seen significant increases.

Since October 2015, doctors, nurses, midwives and teachers are now legally required to report cases of FGM to the police.

The Lambeth Multi-agency guidance on FGM, developed with the Lambeth Children’s Safeguarding Board, includes the referral procedure in Lambeth if you are worried that a girl or young woman is at risk. There are some adults who may also be at risk such as those who might lack capacity to give consent. In these circumstances, it may be necessary to raise a Safeguarding Adults concern and this can be done via our online form.

If you have experienced FGM you can access the African Well Woman’s clinic at Guys and St Thomas’. The clinic offers women and girls who are living with FGM support, advice and information, counselling, referral to other agencies, reversal and holistic care, and advice on family planning. To find out more about the African Well Woman’s clinic or book an appointment please call Dr Comfort Momoh MBE on 020 7188 6872. The African Advocacy Foundation also work in Lambeth providing drop-in confidential counselling and advice as well as discussions through group meetings for women. To find out more, call 020 8698 4473.

Remember, if someone is in immediate danger, contact the police by dialling 999. For advice, support or to report FGM, you can also call the free 24 hour anonymous FGM helpline on 0800 028 3550.

Lambeth’s Violence against Women and Girls page offers further information and links to organisations that can provide help and support. 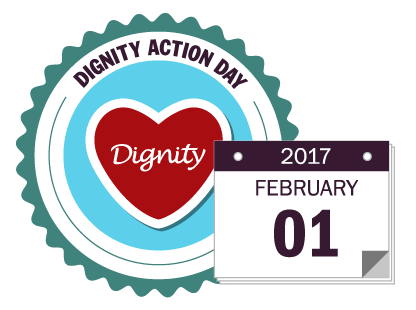 Wednesday 1st February 2017 marks Dignity Action Day and the LSAB Community Reference Group is using this day to encourage others to sign up as Dignity Champions and promote the National Dignity Council’s 10 Point Dignity Do’s.

Zero tolerance of all forms of abuse is the first point in the Dignity Do’s.

Dignity is a safeguarding matter as protecting a person’s dignity can help to prevent abuse and neglect from happening. The prevention of abuse is an important part of the Lambeth Safeguarding Adults Board’s strategic plan.

Restoring dignity after abuse is also an important aspect of the Safeguarding Enquiry process. The promotion of “Making Safeguarding Personal” (one of the 5 issues identified in the Board’s strategic plan for 2016/17) actively upholds the National Dignity Council’s call to treat each person as an individual and to listen and support people to express their needs and wants.

If you are interested in learning more about dignity and safeguarding, there a number of resources to help you.

- To find out more about the Dignity in Care Network and to sign up as a Dignity Champion visit  www.dignityincare.org.uk

- You can visit the SCIE’s website for guides and publications in relation to protecting dignity and safeguarding in mental health care.

- Action Against on Abuse provide support and information for those affected by or concerned about abuse, neglect or financial exploitation. Their confidential helpline can be reached on 080 8808 8141. 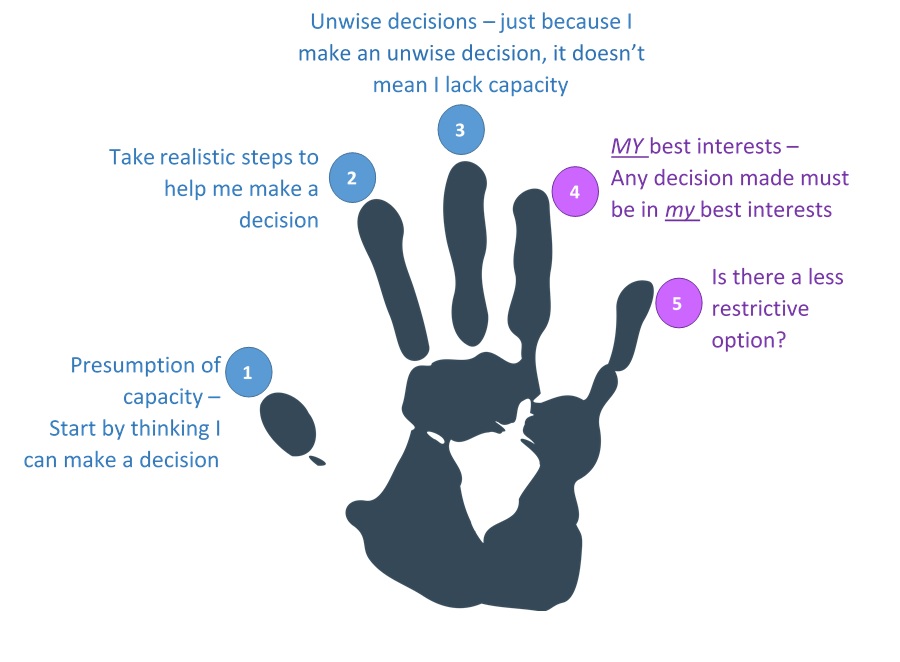 The Lambeth Safeguarding Adults Board's Community Reference Group has been working alongside partners in Southwark and Guys and St Thomas' NHS Foundation Trust to bring about a week of events aimed at raising awareness and understanding on the Mental Capacity Act 2005.

In Lambeth, we will be raising awareness of the Act and providing training for social workers throughout the week.

We will also be hosting a workshop at We Are 336 where we will have guest speakers and partner agencies on hand to give advice and support. The workshop is open to anyone who has interest in the Mental Capacity Act 2005.

To register to attend please email LSABAdmin@lambeth.gov.uk or find our event on Eventbrite.